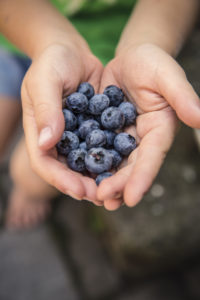 When I first began writing about food as a restaurant critic for the Philadelphia Daily News, I had little more than an empty stomach and a pugnacious attitude, which was enough for “the People Paper.” Since then, I’ve inevitably gained knowledge about food after speaking with many chefs, managers, owners and food purveyors — and more recently as I’ve had peeks behind the scenes at France’s prestigious Meilleurs Ouvriers de France competitions.

Though I’ve moved out of my Philadelphia rowhome and live outside of Paris now, I like to think I’ve kept my South Philly perspective, so here you’ll find my unvarnished opinions on French restaurants and patisseries (I hesitate to call them formal reviews), food news, chats with people in the biz, the occasional recipe and so on. I hope it’ll be useful information, but feel free to disagree. I’ll see you in the comments.